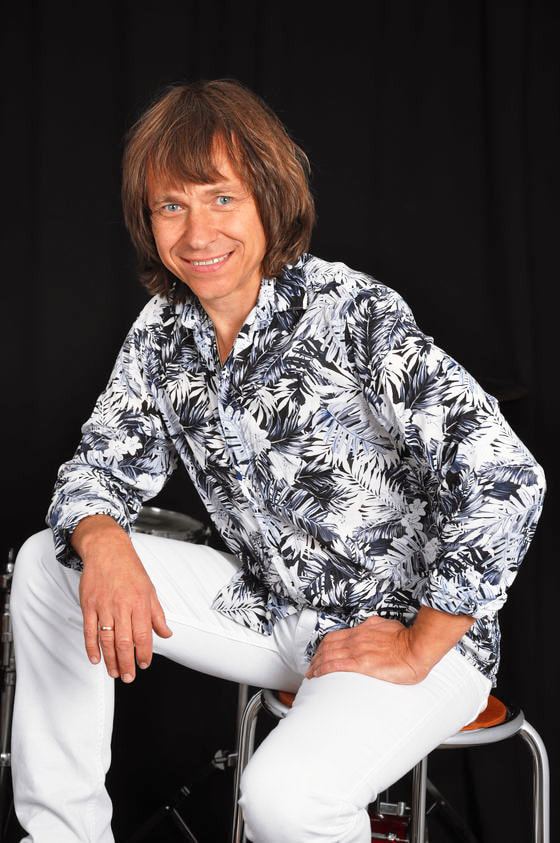 Born in Polotsk - Belarus (USSR). Drummed on pots and other various subjects from the age of 7. Studied on drums in the studio of VIA Kolera Novopolotsk.

He graduated from Novopolotsk Music College in percussion and Belarusian State University of Culture (Minsk). During his studies he got a great practice of playing drums: in restaurants, dancing parties, various orchestras. Served in the military orchestra of the cavalry regiment of the Moscow garrison.

Recorded his own CD of popular virtuoso solo xylophone compositions. In 2001 he was the winner of the III Prize of the II Open Saint-Petersburg Competition of Variety Artists in the instrumental genre.

Since 2003, the musician representative of the world-famous percussion company "Sonor" Germany and plates "UFIP" Italy.

Participated in various TV programs and gala concerts of the Republic of Belarus (Christmas Hockey Tournament for the prizes of the President of the Republic of Belarus A.G. Lukashenko, concerts of the People's Artist of the RSFSR Valery Kovtun, Andrey Kvashevich, laureate of international competitions Mikhail Leonchik, Peter Elfimov, Andrey Voytsekhovsky, composer Oleg Yeleg Yeleseenkov). He performed with the gypsy show ensemble "Kusturica", guitarist Alexander Kiss, Andrey Kozlovsky, Anatoly Kireev (ex-soloist of "Freestyle"). I regularly take part in musical projects with such artists as Marina Vasilevskaya, Igor Zadorozhny, Alexey Khlestov. I cooperate with Vyacheslav Bortnovsky, maestro Arkady Berin and the State Symphony Orchestra of the Republic of Belarus.

Participation at the World Music Exhibitions for SONOR.

Since 2007 artist of the Belarusian State Philharmonic Society, soloist of the National Academic People's Orchestra named after Zhinovich. 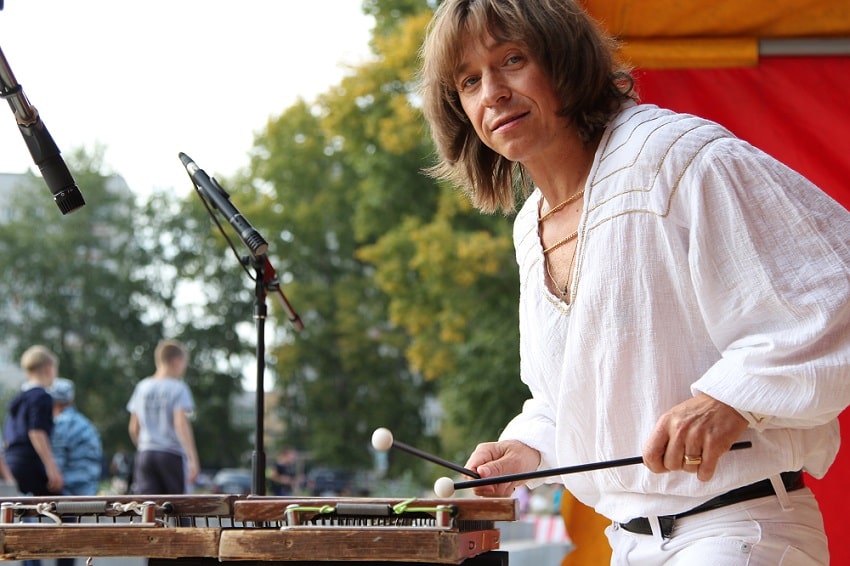